Catch a gig, book in for a gin making class or bar hop your way across Newcastle with a local. When the sun goes down, a whole other side to Australia’s coolest city by the sea comes out to play.

As the sun sets on another magical day in Newy head for the Honeysuckle precinct where a plethora of bars and restaurants line the foreshore. Pull up a pew and watch nature’s nightly show as you sip on a crafted cocktail or a glass of Hunter Valley wine.

Money Penny on the Newcastle harbour

Newcastle’s drinking culture goes back to convict times. Typically Novocastrians slaked their thirst at a pub and you can still find old school pubs dotted across Newcastle.

Try the Commonwealth, Cricketers and Ori Hotels in Cooks Hill, the Family Hotel on Hunter Street, the Greenroof or the Kent in Hamilton and gastro pub the Burwood at Merewether with its mouth-watering steaks. Out of the CBD area, head to Lambton where you'll find Blackbutt, Lambton Park and the General Roberts Hotels among others.

Some of Newcastle’s hippest bars are found in historic and landmark buildings or tucked away behind unassuming façades.

Close by is The Rum Diary, make your way through hidden entrances to different levels and rooms. The upper terrace is concealing Newcastle's first ship captains cigar lounge.

Two light rail stops away is Coal and Cedar - this cool prohibition style bar concealed behind a barbershop wall (you need a password for entry) is housed in one of Newcastle’s many heritage buildings. Get cosy in a booth and watch tattooed bar tenders crafting top shelf cocktails like Apple Hooch made from tart Granny Smith apples or an epic whisky sour.

Nearby take the gold lit stairs to the moody upstairs bar at Asian inspired Ginger Megs; it’ll leave you wondering whether you’re in Newcastle or Tokyo. Uptowns meanwhile is a fun bar celebrating eighties and nineties culture.

Across the Hunter River in the village of Carrington the Earp family, who have operated businesses in Newcastle since 1883, now operate a gin distillery and stylish bar, Earp Distilling Co. in a repurposed tile warehouse space. Book in for a gin making class. 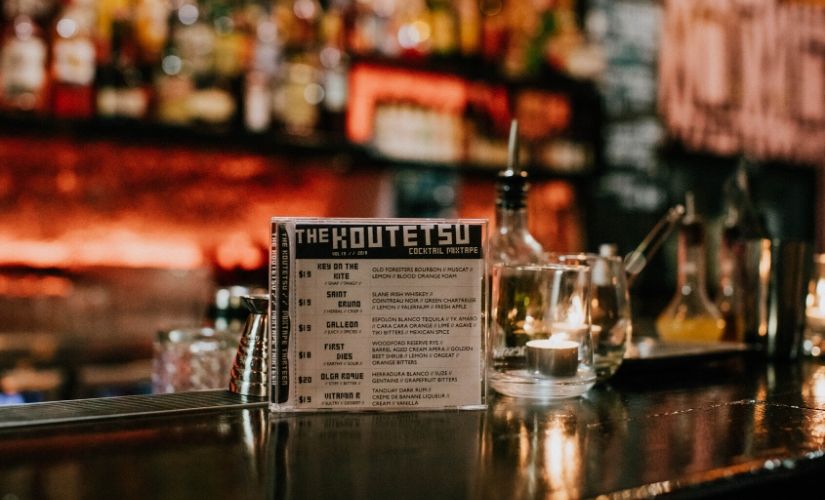 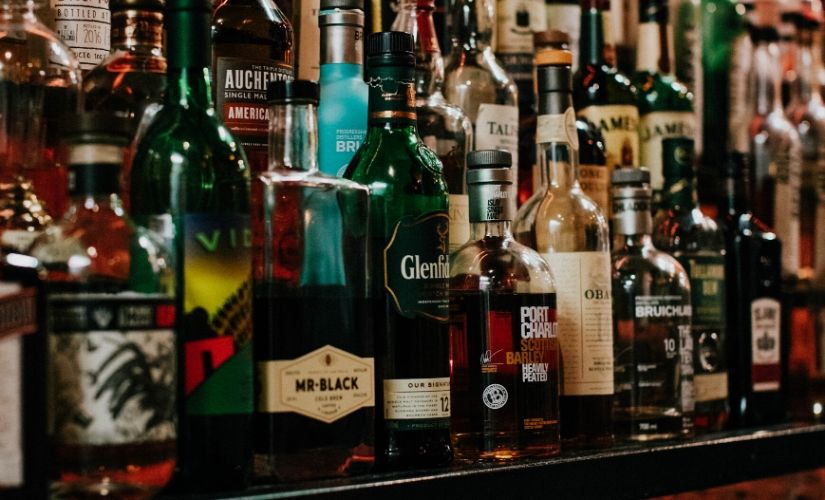 Dinner and a show

Be sure and catch a show at Civic Theatre, a beautiful heritage listed theatre in the CBD. Book an early dinner first at The Basement on Market St, Meet or Restaurant Mason then jump on the Light Rail and alight at Civic Station. Alternatively, grab a bite to eat before your show at the theatre’s Civic Digest. See what's on at the Civic Theatre

Becky’s tours adventure through Newcastle’s past, present and future punctuated by creative cocktails concocted by local bartenders, interesting stories and the chance to meet friendly Novocastrians. 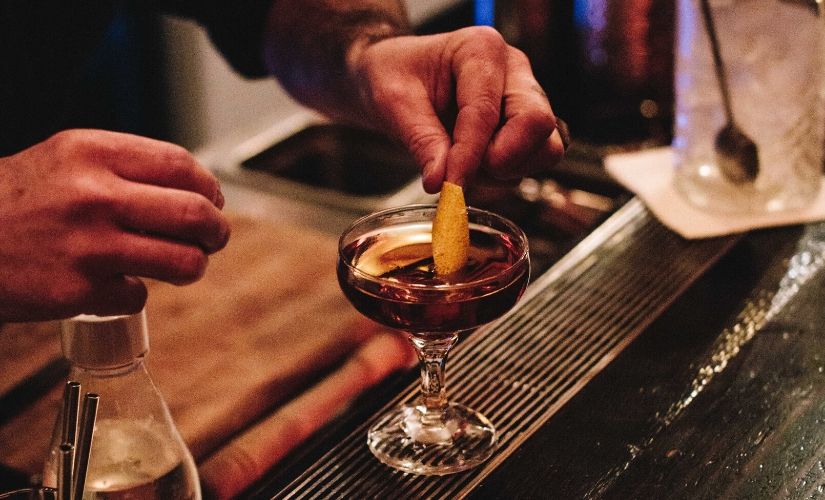 Join the locals after a day at the beach in Newcastle’s historic east end.

*Rumour has it, the Falcon Bar is opening a new watering hole, the Ship Inn Newcastle, on the site of Newcastle’s very hotel at 102 Hunter St, Newcastle.

The historic Great Northern Hotel offers a magnificent restored 1940s bar, while the Grain Store, housed in a restored 1885 warehouse, boasts a tap list of 21, independently owned and Australian brewed craft beers – making it one of the largest craft beer tap lists in the country. 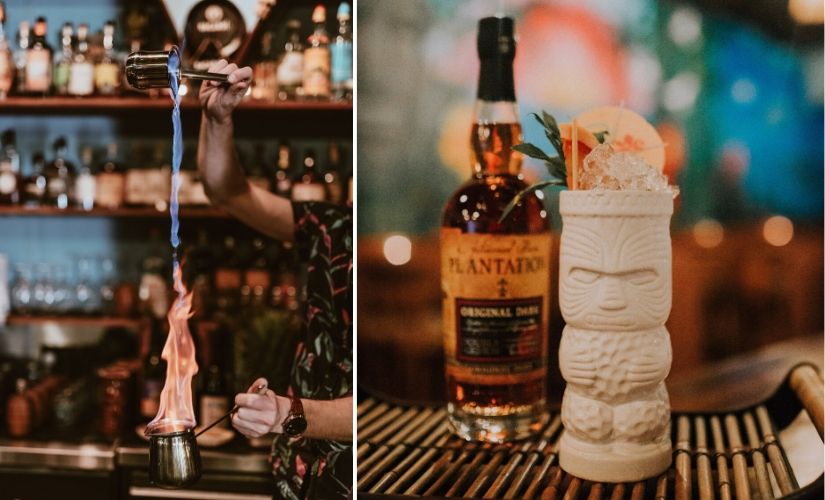 Newcastle has churned out its fair share of talented bands and musicians over the years including Silverchair, the Screaming Jets, alt-country artist Ben Leece, Ceilings, Fritz, Arcades and Lions and three-piece dave.

Live music lovers should head for the Cambridge Hotel, winner of the AHA’s Best Live Music Venue in NSW. Other venues include Quill and Compass, the Lass O’Gowrie, The Ori, The Star Hotel, 5 Sawyers and Bar Petite. The Wicko at Islington meanwhile has long been a supporter of homegrown blues and roots music.

Up next Get the heart racing