You may know about Newcastle’s stunning beaches or its Insta-worthy ocean baths but Australia’s coolest coastal city (OK, we admit we’re biased) also has some secret swimming spots.

Encircled by a rock seawall beneath historic Fort Scratchley, the Soldiers Baths are believed to be the first ocean baths (as distinct from pools excavated from rock and harbour pools) built in New South Wales.

Also known as Fortification Baths, the oval shaped pool was 180 yards (165m) long with a floor of coal shale and sand. The six acres of rock beneath Signal Hill (where the fort stands) were dedicated for public baths and opened on January 12, 1883. Unfortunately, storms damaged the baths and a build-up of sand meant that by 1907 they were largely unswimmable. Soldiers however had a lucky escape when they were swimming at the baths two years later and an overhanging cliff gave way. Today the pool is identified by a plaque on the Bathers Way and is best seen at low tide. It’s known as a great spot to snorkel.

*While you’re there, wander up and explore Fort Scratchley or take a stroll out along Nobbys Breakwall and watch the freighters come and go from the harbour. 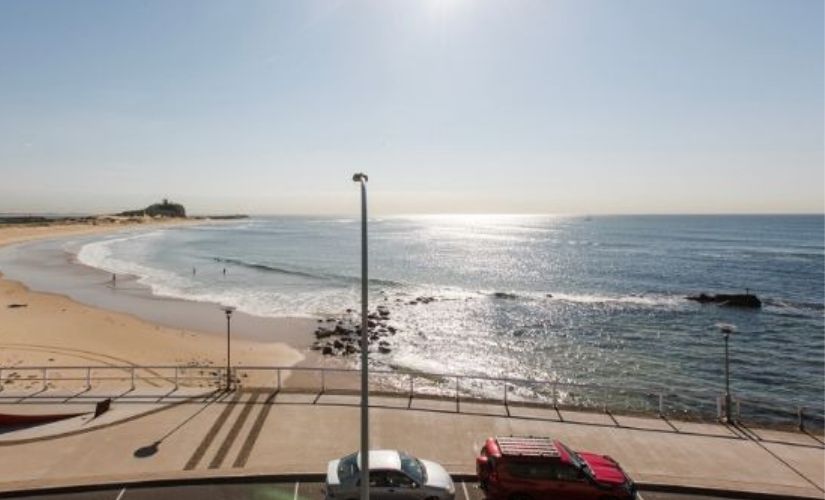 The baths were located at the southern end of the beach which has been a popular swimming spot since at least the turn of the twentieth century.

The first baths were built in 1926, measuring 140 feet (43m) long, on the shelf below Henderson Parade as sewage outfall had affected a popular swimming spot nearby known as the Gulf. A promenade and steps were later constructed.

Located to the north of the existing baths and in front of Merewether Surf House, the baths became known as the Ladies Pool. Today the remnants of the small pool are dwarfed alongside the existing Merewether Baths - the largest in the Southern Hemisphere.

*Take your goggles and jump in the Merewether Ocean Baths with the locals for some laps while you’re there. 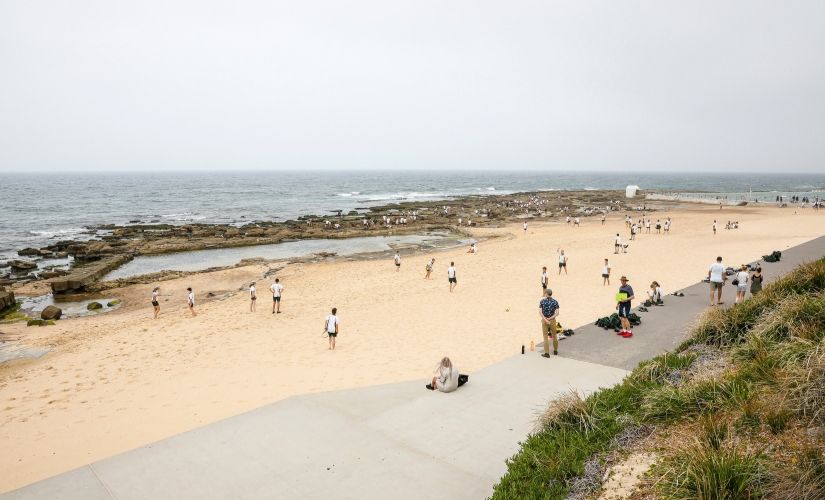 The iconic Bogey Hole is one of Newcastle’s most Instagrammable landmarks and loved by locals.

Best viewed from above (access is from King Edward Park) the hand-hewn swimming hole is equally impressive when smashed by pounding waves or when the sea is languid and calm.

Convicts risked their lives to carve out the private swimming hole from the exposed rock shelf south of Newcastle Beach for then Commandant of Newcastle, James Morisset, in 1819. The Bogey Hole’s name derives from the Dharawal word meaning “to bathe” but back then it was known as the “Commandant’s Baths”.

In 1884 the pool was enlarged seven times its original size. It’s listed on the NSW State Heritage Register in recognition of its importance in the course of the state’s history and has national significance as the earliest known example in Australia of a purpose-built ocean swimming pool.

Local Greek Orthodox churches use the Bogey Hole for a traditional blessing of the waters and the baths are also (allegedly) home to an octopus. 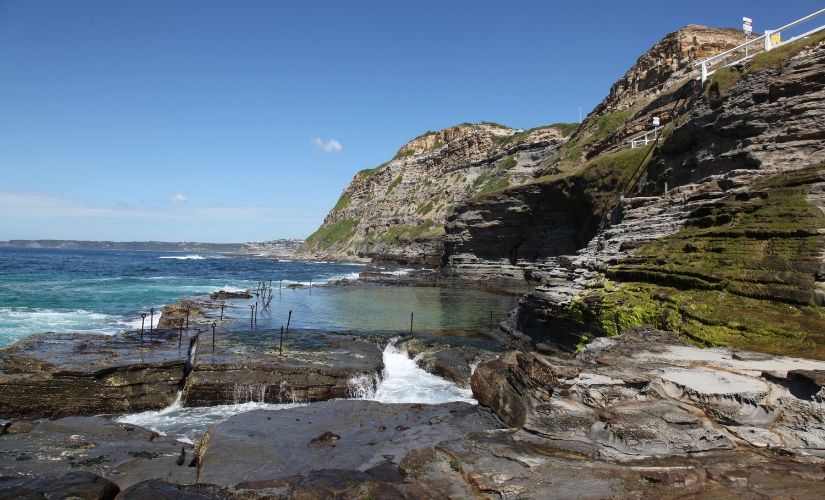 This secluded beach (reputedly a nudist beach) lies at the bottom of cliffs at the northern end of Bar Beach. It’s a closely guarded secret by locals and dog owners.

The 100m stretch of sandy beach is named after the 'Susan Gilmour' an American clipper that came to grief ashore in 1884. A surf club was formed at the beach in 1931, however the club was closed seven years later as signs warned people against swimming. The hard-to-reach beach is accessible at low tide by walking around the wide rock platform from Bar Beach. The size of the beach varies dependent on wave conditions and the tide.

*This is an unpatrolled beach and swimming is at your own risk. The Surf Lifesaving Association advises the beach is only safe at low tide and even then, to watch closely for rocks and rips.

A popular local surf break, the Cowrie Hole originally was the site of a small bathing pool. Located south of the Soldiers’ Baths at Nobbys Beach in the latter half of the nineteenth century the pool’s popularity is believed to have been the catalyst for the later construction of the existing Newcastle Ocean Baths.

The Cowrie Hole (also known as the Square Hole) was the first and smallest of the ocean baths created on the rock platform that now houses both the Newcastle Ocean Baths and the adjoining Canoe Pool (a safe paddling pool for kids). Sadly you can no longer see traces of the small pool. And although a map of the world which once featured at the bottom of the Canoe Pool is also no longer visible, many swear you can see traces of it especially after a storm.

*While you’re there explore the magical rocks pools that surround the Newcastle Ocean Baths. 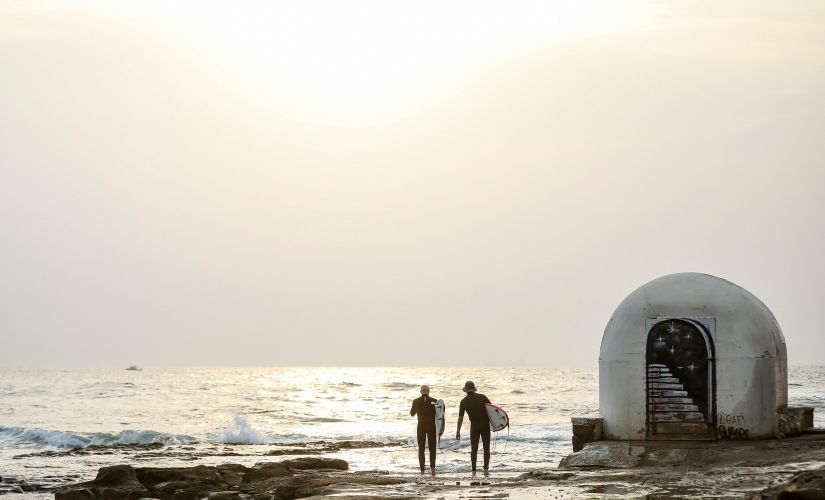 Up next Blackbutt Reserve