Why you need to hit the Fernleigh Track this year

Newcastle is a city that celebrates its outdoor lifestyle. Whilst most visitors flock to the beautiful beaches and pristine coastline - little do they know; all you need to do in head inland to discover a whole other side to Newcastle’s outdoor delights.

One of these jewels is an old railway line that has been transformed into a runners and cyclists paradise - the Fernleigh Track. Once used to transport coal by train from the mines in Lake Macquarie to the Port of Newcastle, the track is now a favourite for anyone looking to head outside and get active.

The 15km track starts in the centre of Newcastle at the Adamstown train station. It travels though cool, quiet forests and past 10,000-year-old sand dunes, before coming to an end at the site of the former rail platform in Belmont amongst a wetland forest of paperbarks and swamp mahogany.

Here’s everything you need to know before you hit the Fernleigh Track:

Whether you prefer two wheels or two legs, the Fernleigh is for you.

The 15km track is paved and gently graded, making it suitable for an afternoon stroll, morning run or family bike ride. (NB: motorised travel on the track is prohibited).

See heritage railway relics along the track, including old rail sleepers, signage and former stations that have been adapted to create interpretational features and welcoming rest areas.

Top tip: Make sure to keep your eyes peeled and you could be lucky enough to spot some of the native possums, bandicoots, echidnas, rosellas or honeyeaters that call this stunning area home. 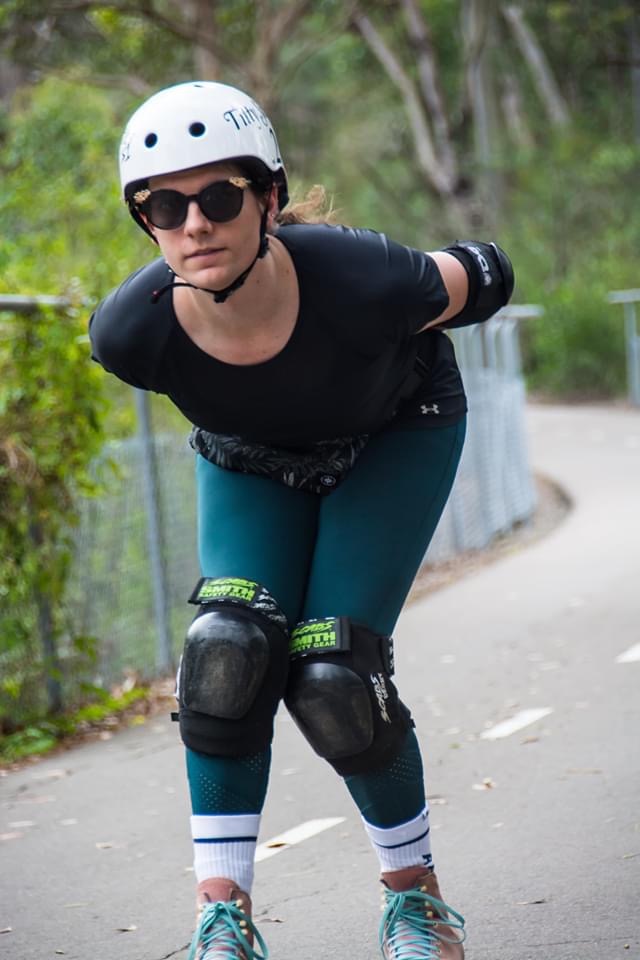 You can bring the dog!

That’s right, the Fernleigh track is open to dogs on a lead (just don’t forget to pick up after them).

A highlight of the Fernleigh track is the 181m long curved rail tunnel that marks the connecting point between the cities of Lake Macquarie and Newcastle.

The tunnel is just over 2kms from the Adamstown starting point. 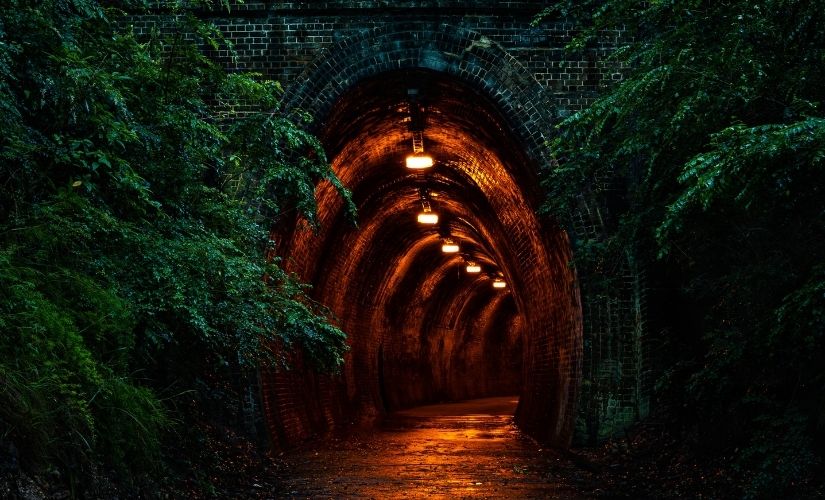 The track has multiple access points along the way, making it super easy to just do a section of the track rather than tackle the full 15km. 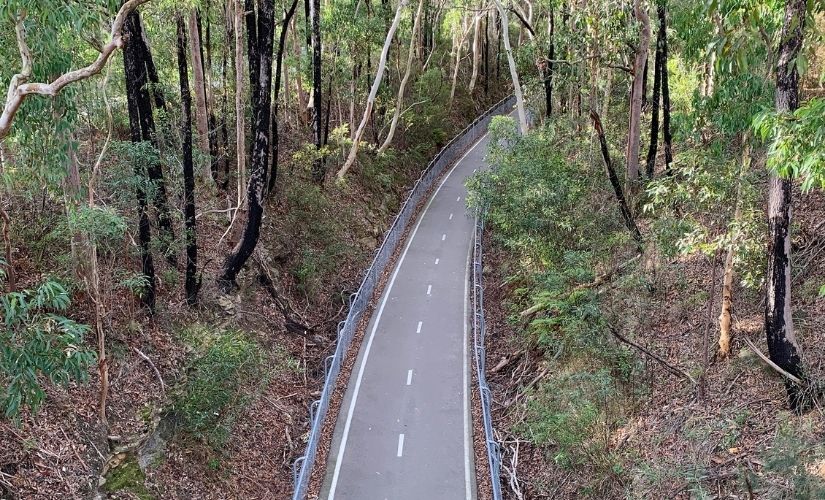 History behind the Fernleigh

For an estimated 6,000 years, the Fernleigh Track area was home to the indigenous Awabakal people. They lived amongst the rich natural environment and utilised the resources of the open and rocky coastline, swamp land and hilly forests.

Rail construction began in the late 1880’s, and the Adamstown to Belmont railway line was opened for traffic early in the 1890’s. It was used to transport coal from the mines in Lake Macquarie to the port of Newcastle and the Newcastle steel works.

In addition to coal haulage, a passenger service existed between Belmont and Newcastle. The trip took around one hour and was frequently used for weekend excursions from the city. When coal transportation began to decline, the service and maintenance of the line decreased.

Green is the new black

Up next 6 Perfect Picnic Possies