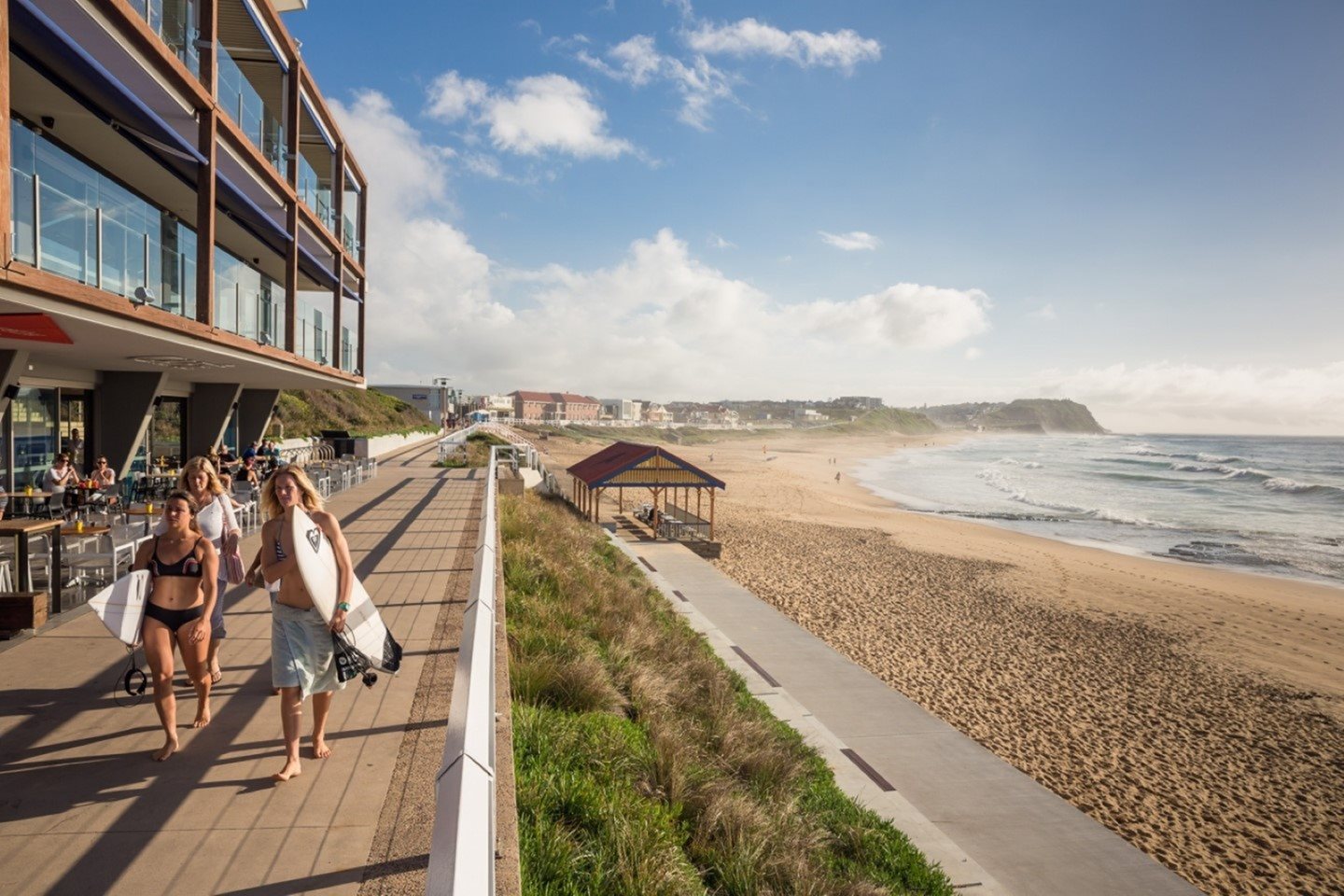 Now in its 35th year, Surfest is rolling into town in March and promises another epic competition.

We've got the low-down from the crew on the competitors to keep an eye out for, the best spots to keep said eye out, and events happening near-by that are going to fully amp your weekend!

The WSL5000 Surfest men’s and women’s contests are happening from Monday 2 to Sunday March 8 at Merewether Beach.

The Doyle Partners Women’s Pro will see the top 24 surfers battle it out on Saturday 7 March with the 2020 champion to be decided from the largest ever field of women surfers at Surfest.

The Surfest Newcastle Pro presented by Burton Automotive mens finale will be on Sunday March 8 where the 35th men’s Surfest champion will be crowned.

Get down to Merewether Beach for the best view - hit the sand, watch from a nearby cafe, or assume a classic 'lean on the rail' pose.

Tip: if you're keen to check out the action, but don't want to stay all day, why not park at Bar Beach or King Edward Park and enjoy a walk along the Bathers Way to Merewether to stretch the legs, soak up the sun and catch some of the action. 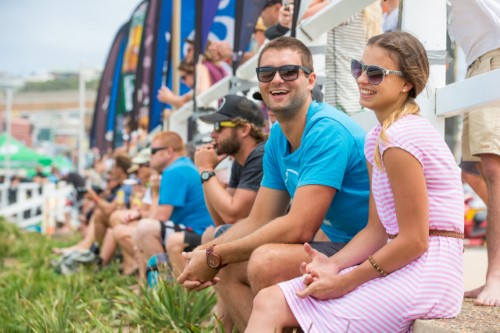 Coming back for a second year, Barrelled is a great way to experience Surfest!

In Jefferson Park directly behind Merewether Beach, you can take time out from Surfest watching, or come for the day and settle back with a range of wines and craft beers from your favourite – and some lesser known, producers.

Great live entertainment will be playing all day, with food from faves such as Bao Brothers, Urban Mess, Hunter Valley Cheese Company and more - walk-in entry is free!

Barrelled is on both Saturday March 7th from 11am with a twilight finish at 7pm, and Sunday 11am – 5pm.

Tip: beat the queues and pre-purchase your starter pack of souvenir tumbler and drink vouchers. With two hugely successful tours already in its wake, The Drop Festival is back in 2020 for a third season that is set to be even better and way bigger!

Making its way around the country hitting up some of the world’s best surf breaks to sell-out crowds, The Drop Festival is once again following the World Surf League Championship Tour and will land at Newcastle's Empire Park on Saturday 7 March.

The exciting, all Australian line-up includes:

Tip: Empire Park is located within walking distance from Merewether Beach, so spend a few hours soaking up the Surfest rays, before getting your dancing shoes on at the Drop Festival. 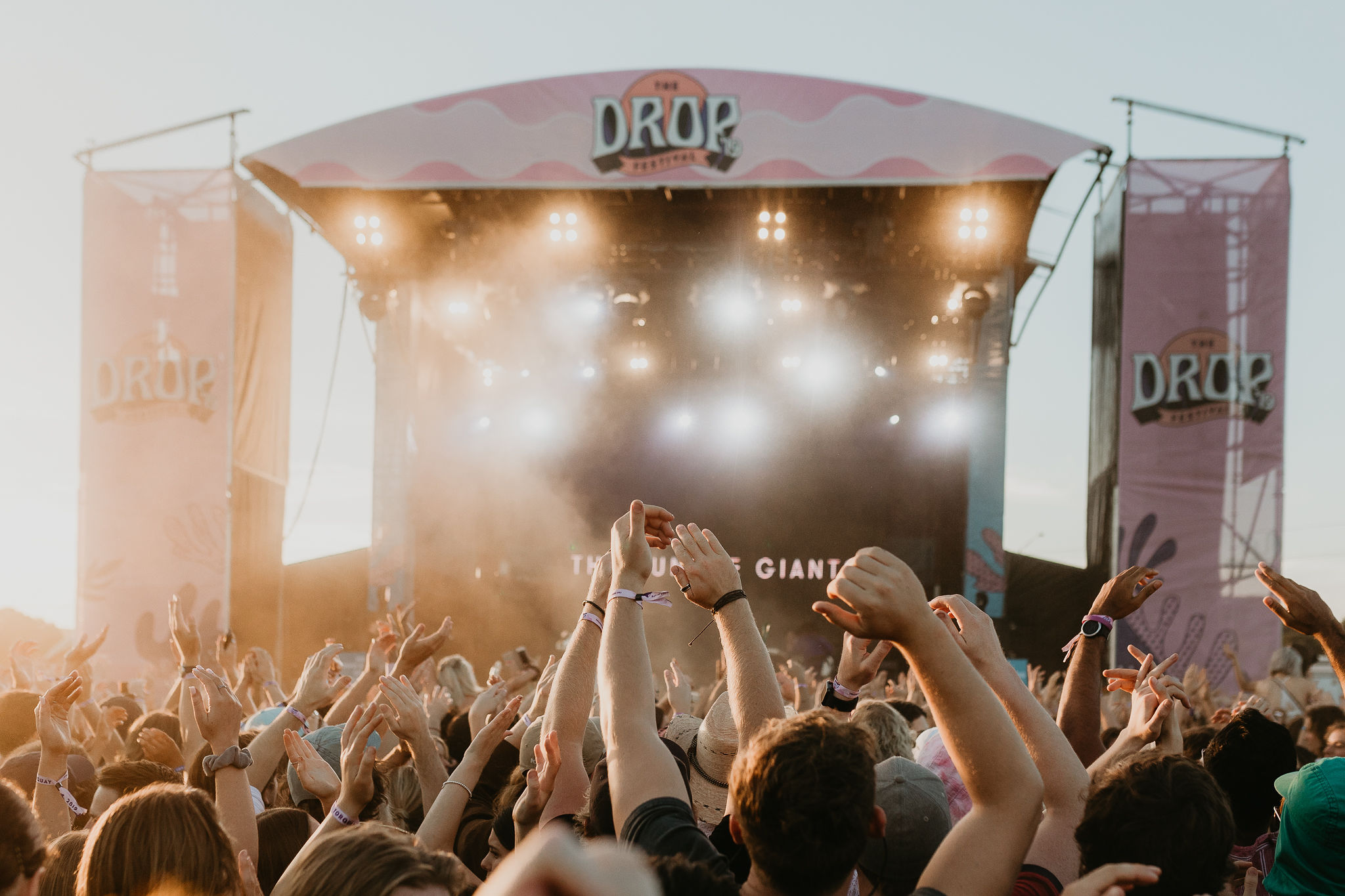 Up next Now's the time to love NSW