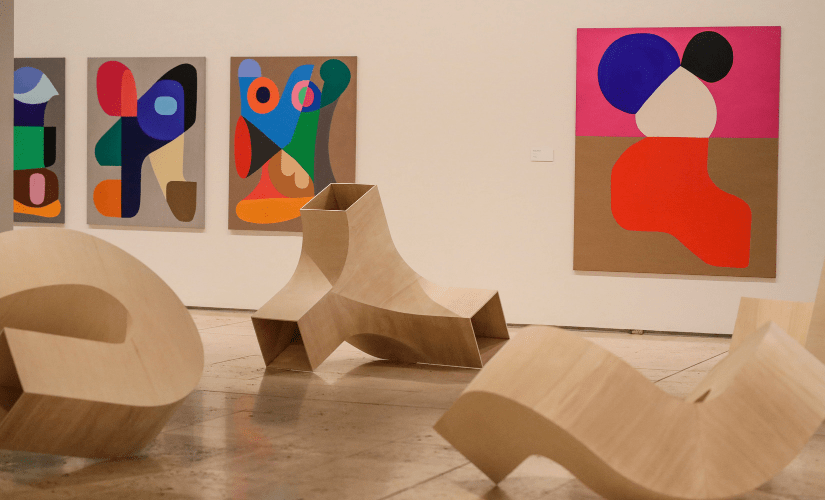 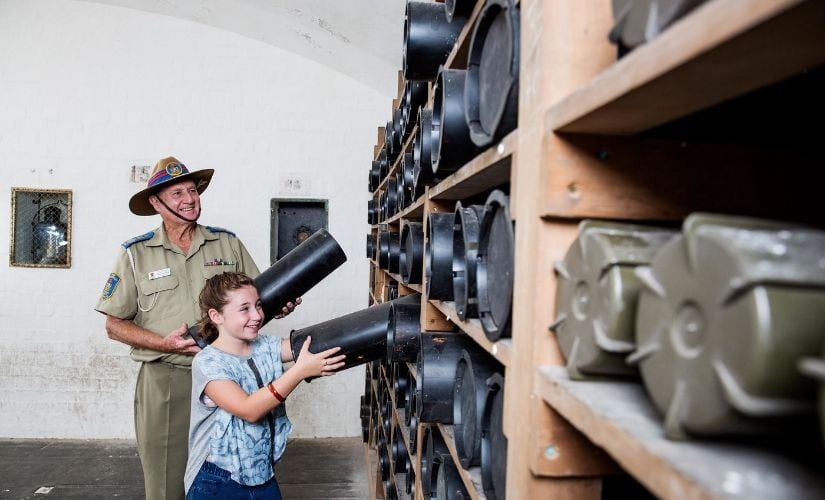 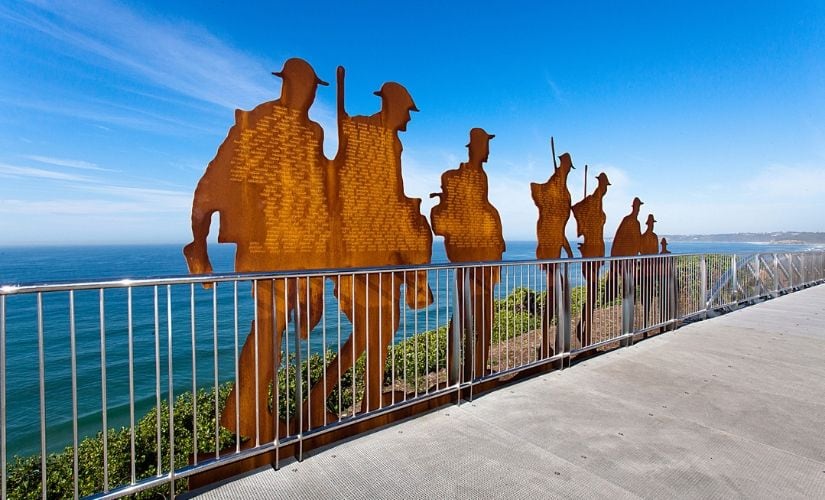 Know your Newcaste: The Locomotive Boiler Shop was Elcom’s first diesel operated power station in 1951 and from 1957 served as a motor vehicle garage for NSW State Rail Authority. 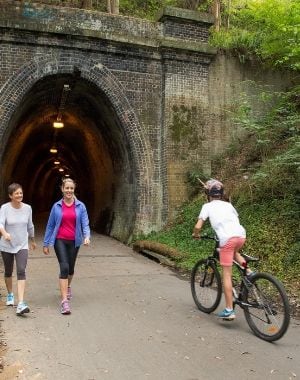 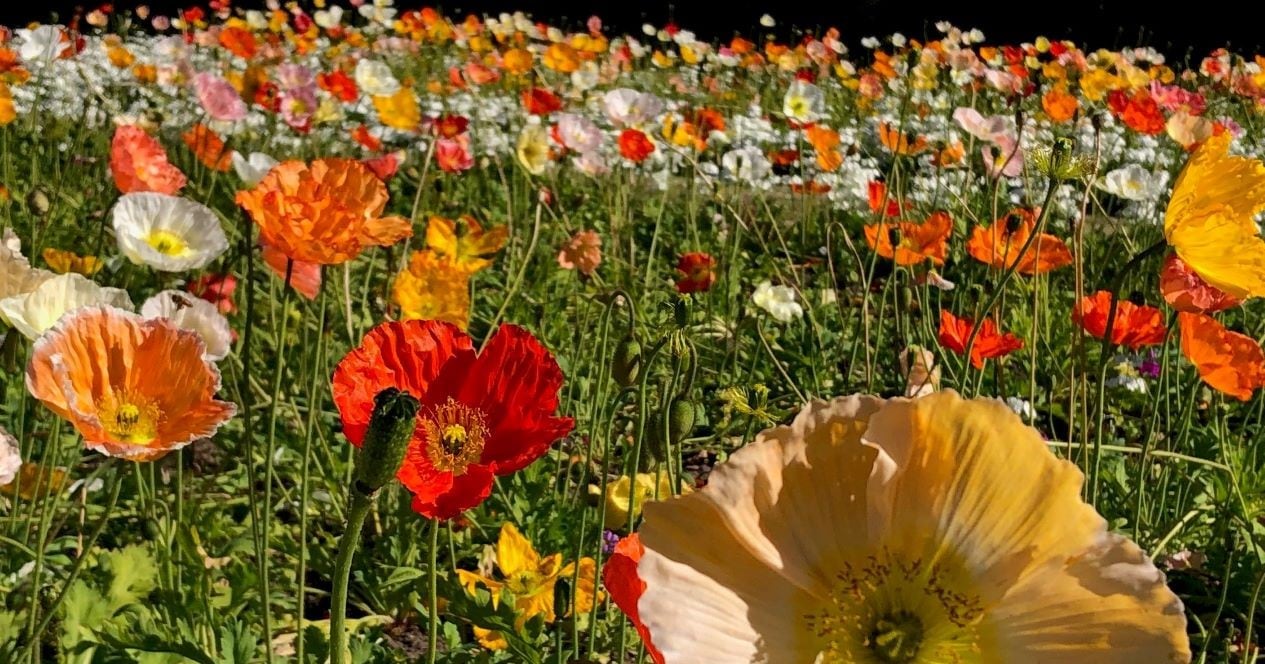